HomeSmall Business Accounting Be sure to report all T-slips

Be sure to report all T-slips 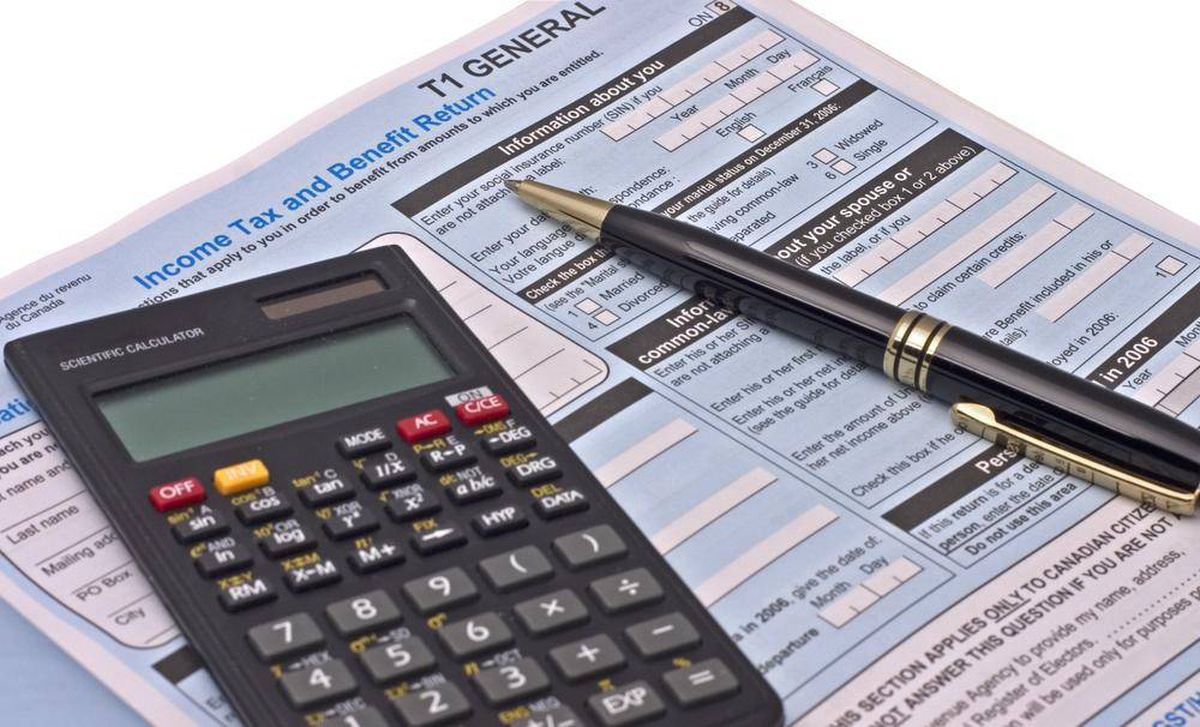 November 27, 2019 By Alex Bangura Comments are Off

Let’s say you file your return and later discover that you’ve failed to include a T-slip reporting income or a dividend payment. No problem, you think, because you know the slip’s issuer also sends the same information to the Canada Revenue Agency. You think it’s not necessary to give in the late slip to the Tax department, assuming that the CRA is aware of it.

The penalty, which is automatically generated by the CRA’s computers, is 20 percent of the amount you fail to report in that year you are filing the taxes for.